History of Our Bank

By the end of 1931, nearly 2,300 banks had closed, and before the depression ended, more than 5,000 banks had failed nationwide. Clayton State Bank survived during this period and, in fact, continued to grow.

Clayton State Bank bought out the Barlett and Wallace State Bank in 1931. As a result, Henry Sparks became President; James Moffett, Vice-President; and Walter H. Craig, Cashier. Mr. Craig became President of the Bank in 1944 and devoted fifty-five years to his banking career in Clayton. The Bank showed steady growth and in 1968 had footings of $2,500,000. Isabel Craig Baptist, daughter of Walter H. Craig, and her husband, Frank C. Baptist took over the operations of the bank after the death of her father. 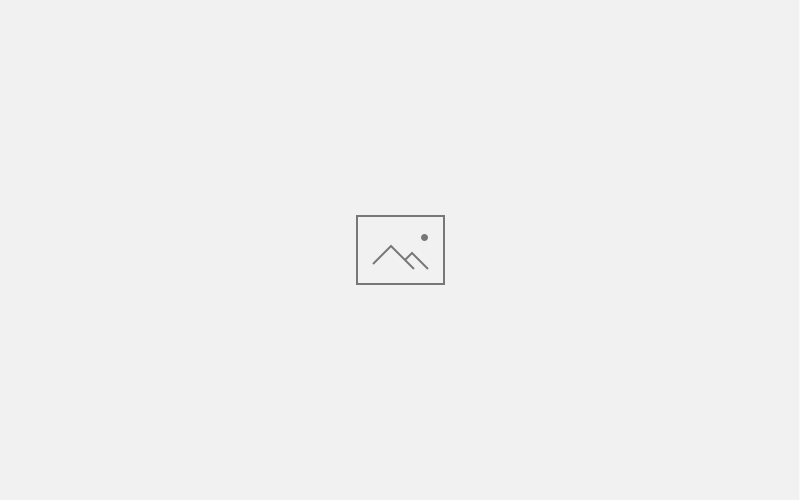 Identify the Top 10 Risks for Your Future

You have requested a website outside of Central State Bank.

You will be redirected to