We Are Committed To You!

Central State Bank has all of the latest technology as well as old-fashioned and neighborly service. Bank any way you want. Our Interest in our Customers is LONG-TERM, COMPOUNDED ANNUALLY, and APPRECIATED DAILY. You are not just a name or number to us — You are part of our Family. We care about you and your family. If we can help you and yours fulfill your dreams and goals, we will. We are friends doing business with friends. Keep Central State Bank CENTRAL TO YOUR BANKING NEEDS. Stop in for a visit soon.

The Story of Central State Bank

By the end of 1931, nearly 2,300 banks had closed, and before the depression ended, more than 5,000 banks had failed nationwide. Clayton State Bank survived during this period and, in fact, continued to grow.

Clayton State Bank bought out the Barlett and Wallace State Bank in 1931. As a result, Henry Sparks became President; James Moffett, Vice-President; and Walter H. Craig, Cashier. Mr. Craig became President of the Bank in 1944 and devoted fifty-five years to his banking career in Clayton. The Bank showed steady growth and in 1968 had footings of $2,500,000. Isabel Craig Baptist, daughter of Walter H. Craig, and her husband, Frank C. Baptist took over the operations of the bank after the death of her father. 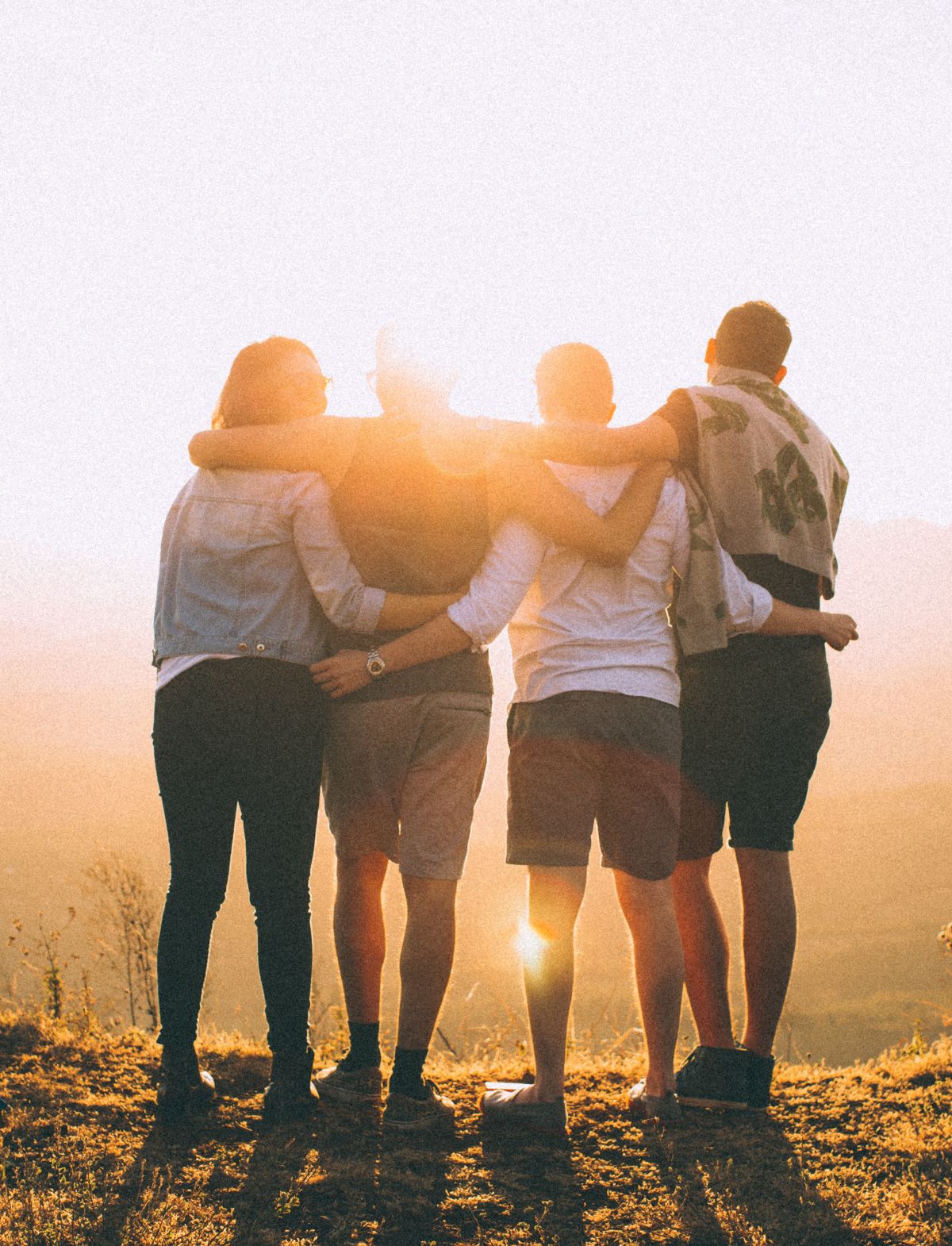 The Baptist’ owned the Bank until 1978 when John E. Kinscherff and his wife, WandaLee, purchased it. One day, the Kinscherffs stopped by Clayton State Bank and asked Mr. Baptist if he would be interested in selling his interest in the bank. After negotiations with him, and gaining approval from the State of Illinois, Clayton Bancshares, Inc., formed and the Bank was purchased and remodeled. An open house was held December 2nd, 1979. Assets were $4,000,000 at this time.

Management was committed to serving the needs of its customers and local lending continued to be emphasized. The bank was expanded and a drive-in window was added. The new owners made necessary changes in the bank’s policies and its personnel. The credit needs of the community were given first consideration. John Kinscherff assumed the presidency of the bank and Gene Seybould was hired as Executive Vice-President and Cashier. For the eight-month period ending August 31st, 1978 the bank experienced a 5.9% increase in total assets. The sale of the bank to the new owners had a very favorable impact on the community.

In the meantime, banking laws changed and branches could be set up in adjoining counties. The Kinscherffs' oldest son, John Michael, had received his degree in ag-economics from the University of Illinois and had attained both farming and banking experience. In 1991, a new branch was added in Pleasant Hill, Illinois. The name of the Bank was changed from Clayton State to Central State Bank to better reflect the bank’s expansion. Employees in Clayton chose “Central” from the Central High School in Camp Point. Mike became President of the Bank, and the Pleasant Hill branch grew very quickly.

In 1998, Central State Bank added its third full-service branch when it purchased the former Nations’ Bank at 12th and Jefferson in Quincy. In one year of operation, this location had reached over six million in assets, which were more than the assets of Clayton State Bank when the Kinscherffs purchased it in 1979.

You have requested a website outside of Central State Bank.

You will be redirected to